Why are musicians smart? The truth behind the assumption 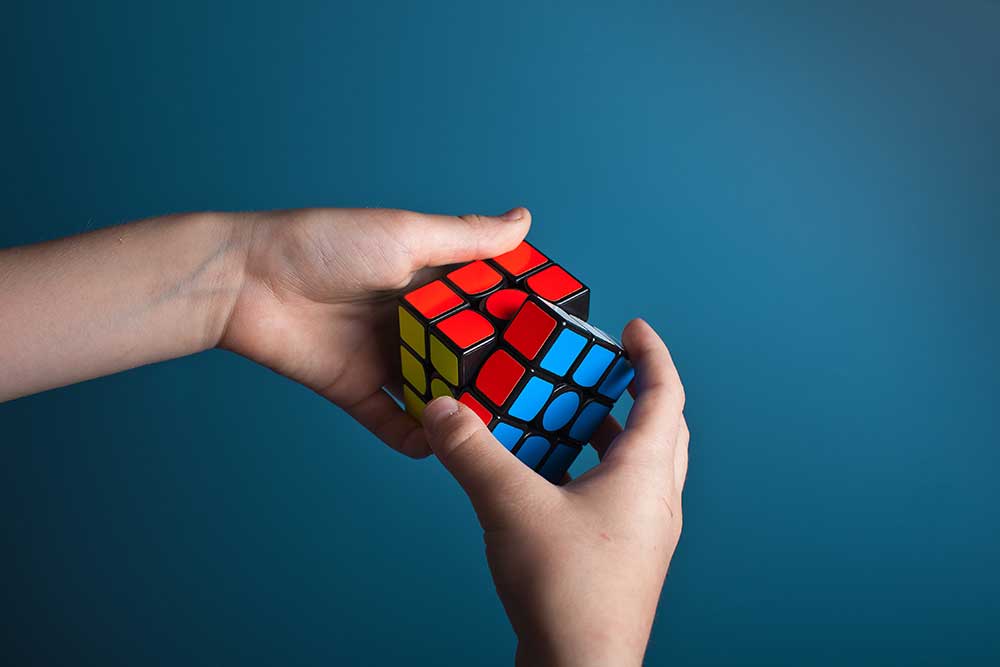 Why are musicians smart? Does playing an instrument make you smarter? Or, are smarter people more likely to invest time and resources into playing music?

In this article, we’ll explore the assumption that musicians are smarter than the average, non-musical population. You’ll be happy to know that there is some truth behind the myth.

Playing music is a cultural endeavour

Before we get into the cold, hard facts, it’s important to note that playing music is a cultural endeavour that takes resources and real, long-term commitment.

If playing music – that is, engaging in formal music training – is something that interests you, chances are you already have some background knowledge of music and music history. You’re probably a disciplined, passionate person that has a knack for achieving anything you put your mind toward.

Why are musicians smart? The facts 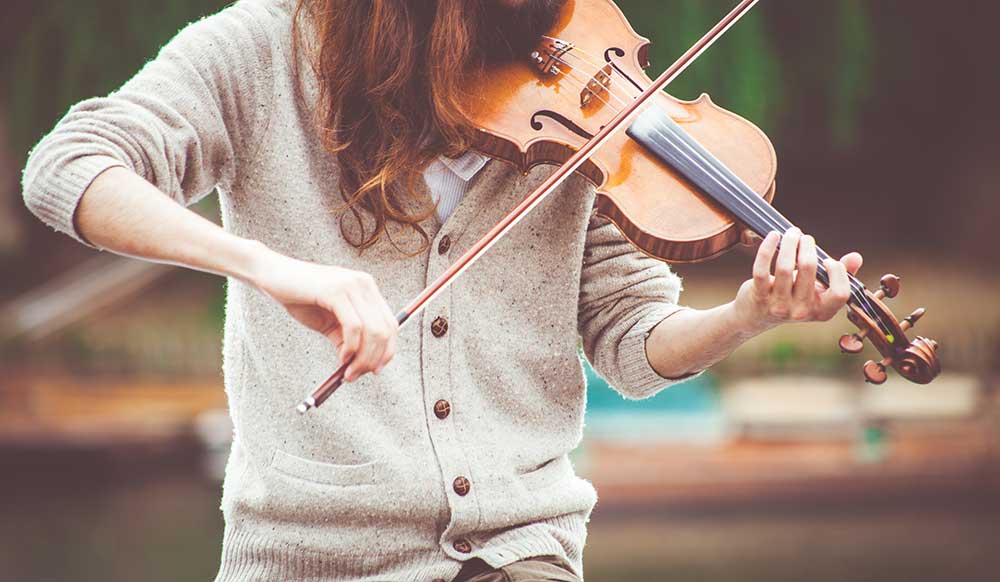 Playing an instrument has a whole host of mind-boosting benefits, many of which have been recognised in peer-reviewed studies across the globe. Here are just some examples.

A few years ago, a research team tested three groups of seniors with three different levels of music training on cognitive performance. The musicians consistently performed better on tasks involving both visual and verbal memory retention.

Playing music gives you a better grasp of language

Multiple studies have found that formal musical training enhances language performance. One study found that among a group of almost 200 primary school-aged boys, those that took music lessons achieved better results on spelling and reading tests.

Another study suggested that musicians are better able to detect variances in pitch, a skill that could enhance a musician’s ability to learn a new language.

Back in 1999, a group of teenagers were tested under research conditions in basic skills. Those with two or more years of formal musical training performed better on the maths portions of the examination, than those who had no musical training at all.

An article published in The Hearing Journal – an audiology trade journal – claimed that musicians might have better auditory attention and stronger auditory working memory. This means musicians may more easily hear and comprehend their teachers, university lecturers, employers, and even their friends at a cocktail party.

Does listening to music count?

While listening to music is absolutely a worthwhile pastime, it won’t boost your brainpower in the same way as playing an instrument will.

The longer you play, the more the benefits will build up. So, if possible, start as soon as possible and stay dedicated. It’s never too late to take on an instrument – you’ll be smarter for it.

Learn an instrument with us

We use the proven Trinity College London music education system to bring the best out of our students. Learn more about our lessons and get in touch with our friendly teacher on